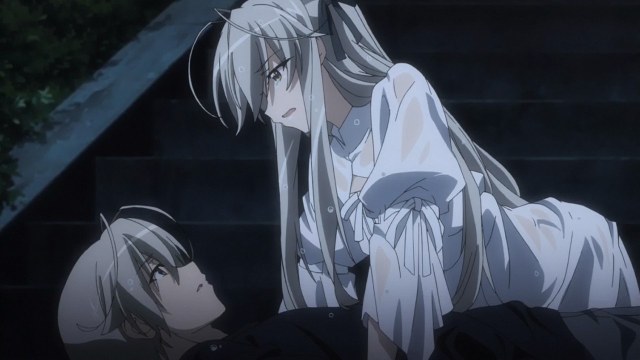 Kozue runs away in shock at the sight of the twins making love, while Nao calmly left the scene, but Sora wouldn’t even care. Haruka thinks of ditching school, but she tells him to think little of it. Kozue tells him the next day that she’ll never talk to him again, while Nao effectively ends her relationship with him after his apology. That night Haruka fights with Sora when he tells her that they stop doing it, even inadvertently hitting her. Things get complicated when they find out that their parents left no money for the two, and in order to survive they have to be taken under custody of their relatives, but this means them living apart. That afternoon Haruka awakens to find Sora missing and her room in a mess. He goes looking for her after receiving a text from Sora which sounds like a suicide note. Nao even helps him in looking for her everywhere, mentioning to him about her confrontation with Sora, saying she has seen the two making love that summer day, and that “now they are even.” Haruka then remembered the lake Akira mentioned the other day. Haruka finds Sora, and his attempt to stop her from going deeper in to the lake nearly ends in them drowning. Days later the two leave the place to live together overseas in the city where an artisan who had connection with their parents lived, hoping to find happiness elsewhere. Though Kozue disagrees, Nao believes they will do just fine. 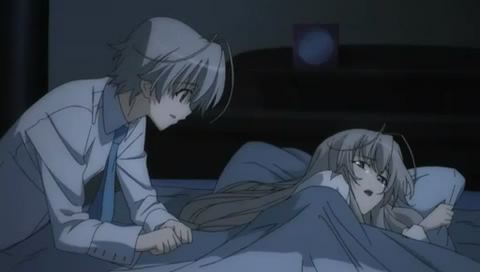 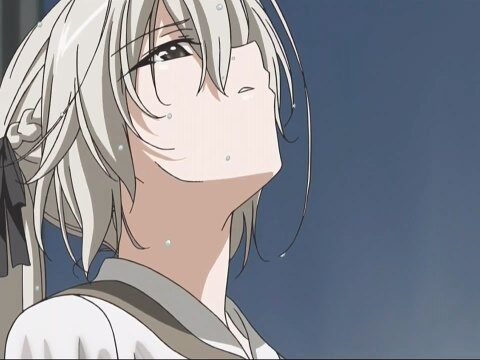 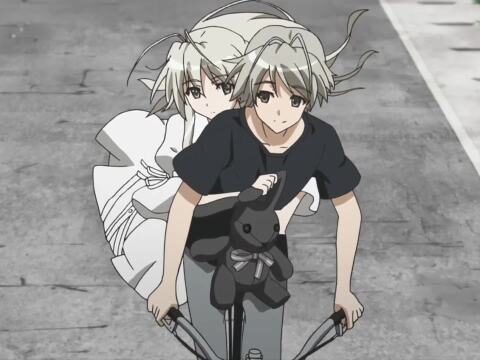