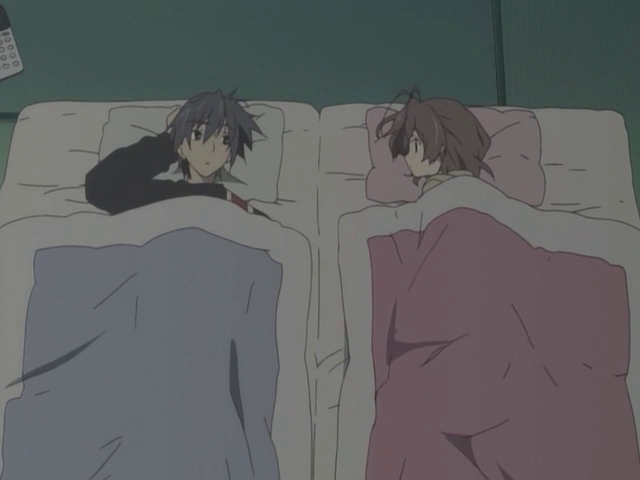 Nagisa and Tomoya are now a married couple living together. Nagisa tries to find work and starts working in a family restaurant with Rie Nishina. Akio and Tomoya visit Nagisa at work; Akio is disguised as a rapper and has brought a camera to take pictures of Nagisa. They also scare out a couple of customers who were hitting on Nagisa. Nagisa tells Tomoya that the old building of the school they went to is going to be torn down. Knowing that the drama club was in the old building, Tomoya freaks out and admits that he is uncomfortable with all the changes happening in their town. Tomoya and Nagisa visit Akio and Sanae, who tells them Nagisa is most likely pregnant. Akio gets angry at Tomoya at first, but he congratulates him afterwards. 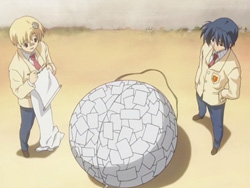 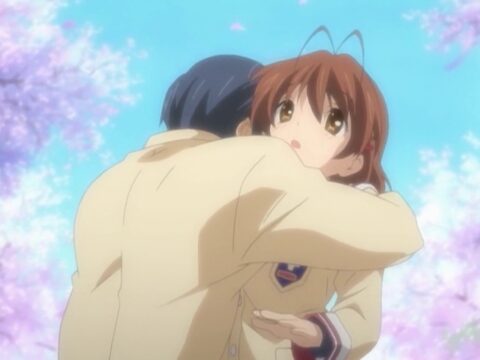 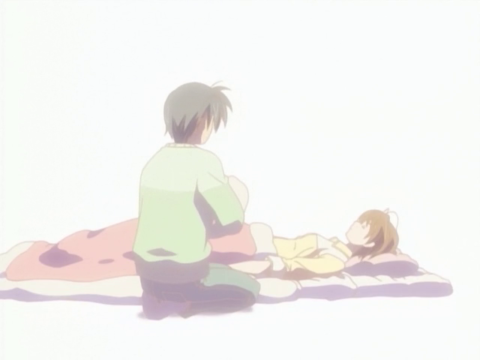