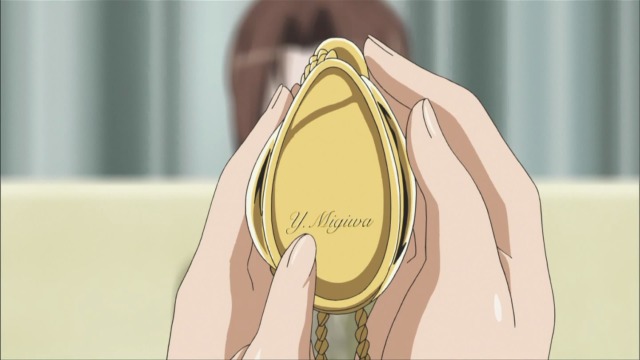 Haruka enters Akira’s room and stops her from burning something, which is her mother’s missing journal, where it is written that Kazuha and Akira has a chance of mistaken identity. With the journal, he suggests to Yahiro and Kazuha a DNA test to prove things once and for all. Yahiro refuses, but, despite disapproval from her mother, Kazuha agrees. Haruka informs Akira at the shrine the next day that the DNA results will be out in five days, but Akira disappears on the fifth day. Haruka finds her at the train station, where they talk until the evening. When the DNA results arrive that night, Kazuha and Sora delivers it to Akira, who is still at the station, but she buckled, too scared to read it. It is then that Kazuha’s mother appears, and tells everything at their home, where Akira is shown the lost pendant, returned to her by someone who found it at the mountains, basing on the name engraved on its back. She reveals that she and Akira’s mother had shared the same hospital room, and, one day Akira pulled the pendant off of her neck as Mrs. Migiwa held her in her arms. After hearing that Akira’s mother had died, she gave the pendant to her to make her feel, at least, the presence of a mother. Akira then reads the DNA results, and it read negative, which means Akira is born of a different mother. There, Kazuha’s mother let her keep the pendant, and apologizes to Akira. She later confesses her love for Haruka and vice-versa. 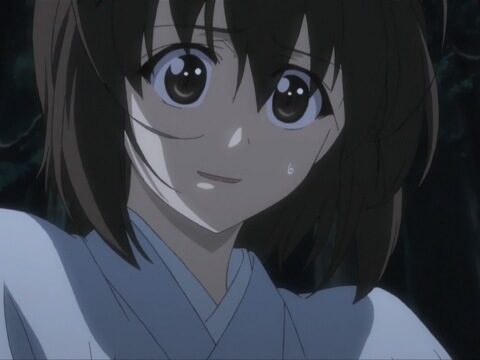 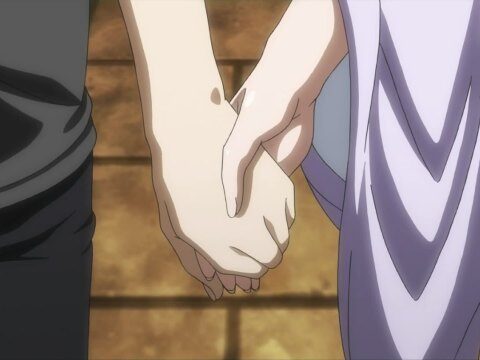 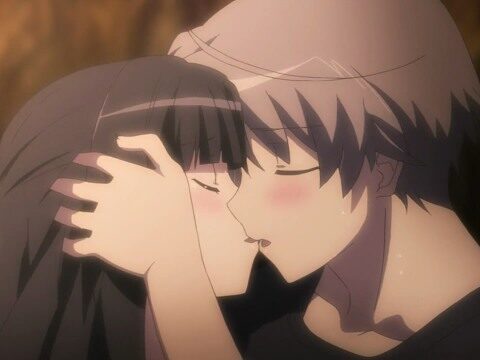